How To Install Python In Windows

In this article, how to install python on windows. Python is a high-level, interpreted, general-purpose programming language. Its design philosophy emphasizes code readability with the use of significant indentation. Python is dynamically-typed and garbage-collected.

Search for your desired version of Python. We downloaded the Python 3.9.1 Windows 64-bit installer. 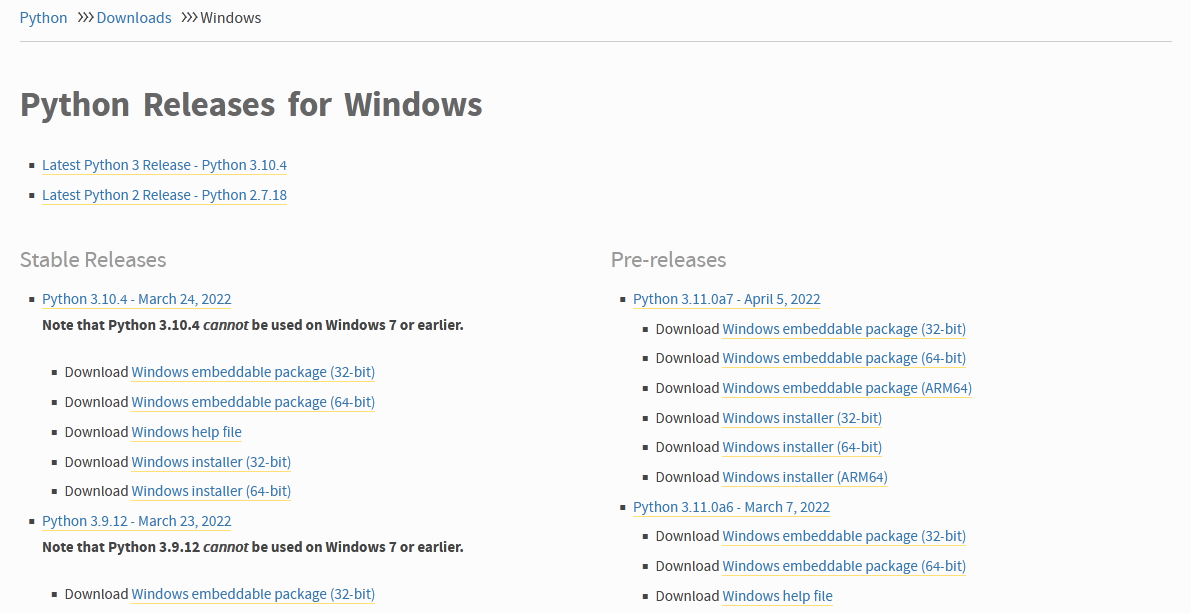 Run the Python Installer once downloaded.

Make sure you select the Install launcher for all users and Add Python 3.9 to PATH checkboxes then click Install Now. 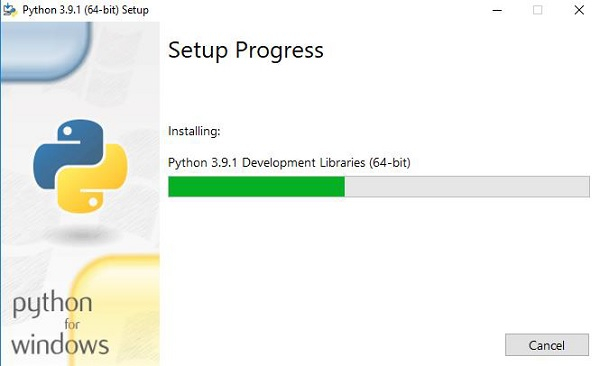 Read Also : How To Install VueJs In Laravel 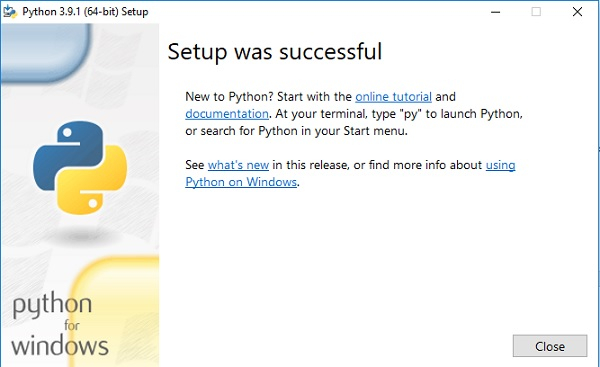 Now, we verify whether the python is installed or not using the command.

If you opted to install an older version of Python, it is possible that it did not come with Pip preinstalled. Pip is a powerful package management system for Python software packages. Thus, make sure that you have it installed.

To verify if pip was installed,

How To Fix MySQL Shutdown Unexpectedly In XAMPP 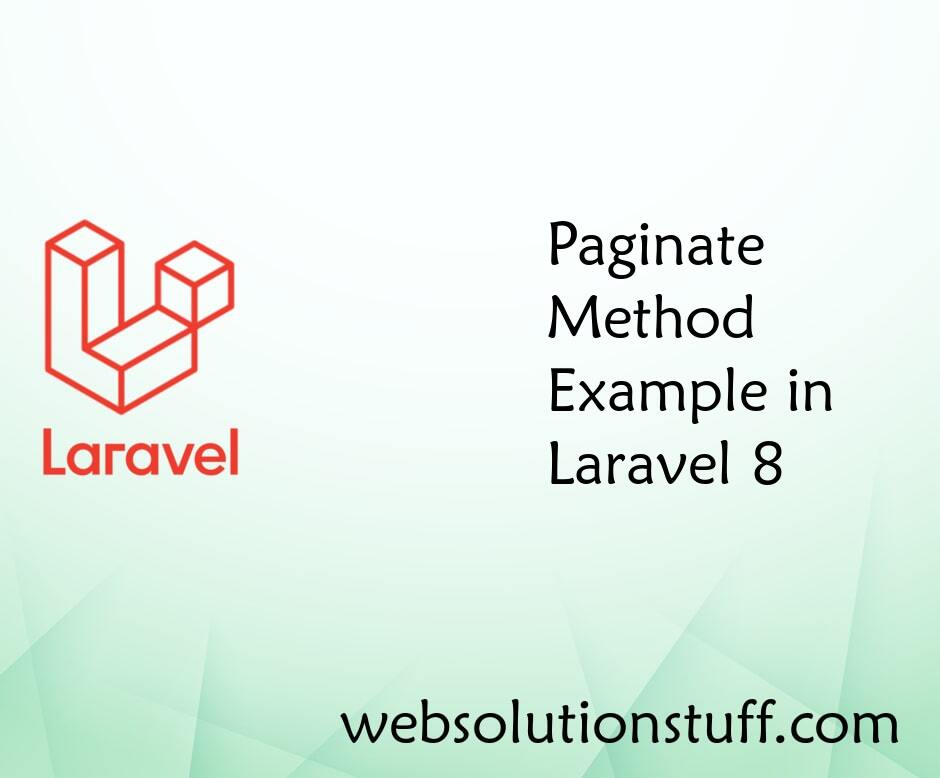 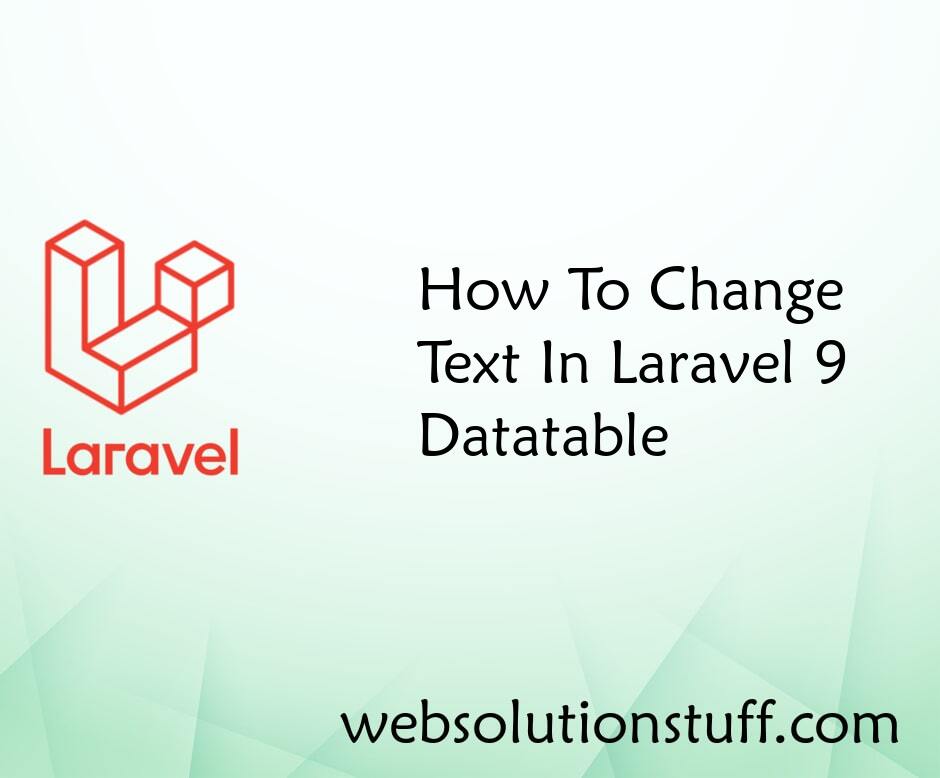 How To Change Text In Laravel 9 Datatable 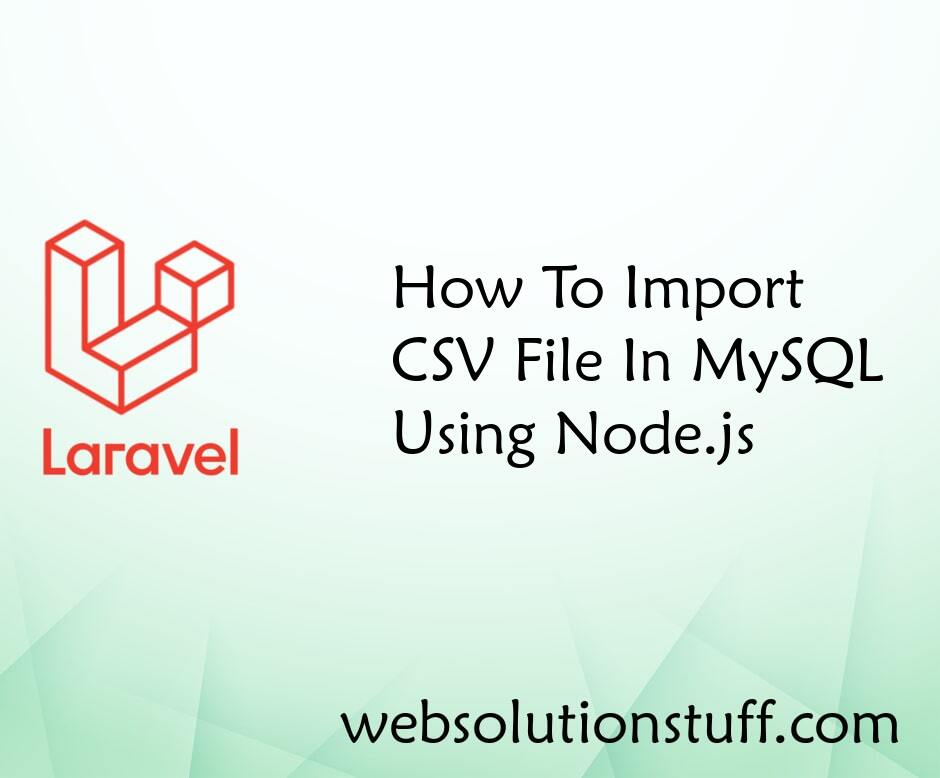 How To Import CSV File In MySQL Using Node.js 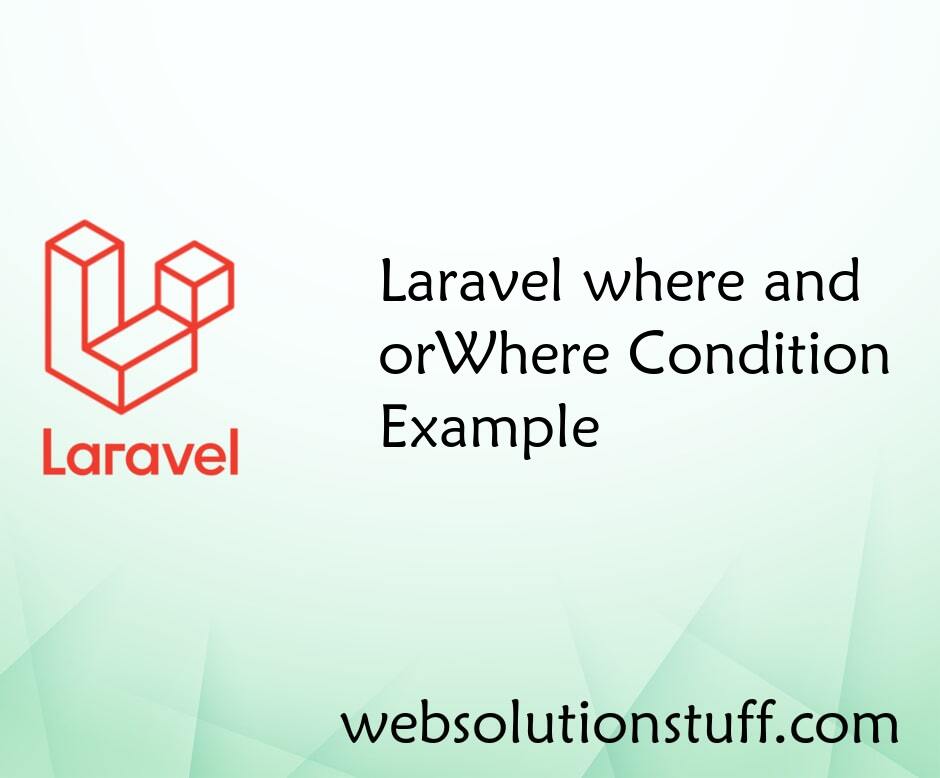 Laravel where and orWhere Condition Example 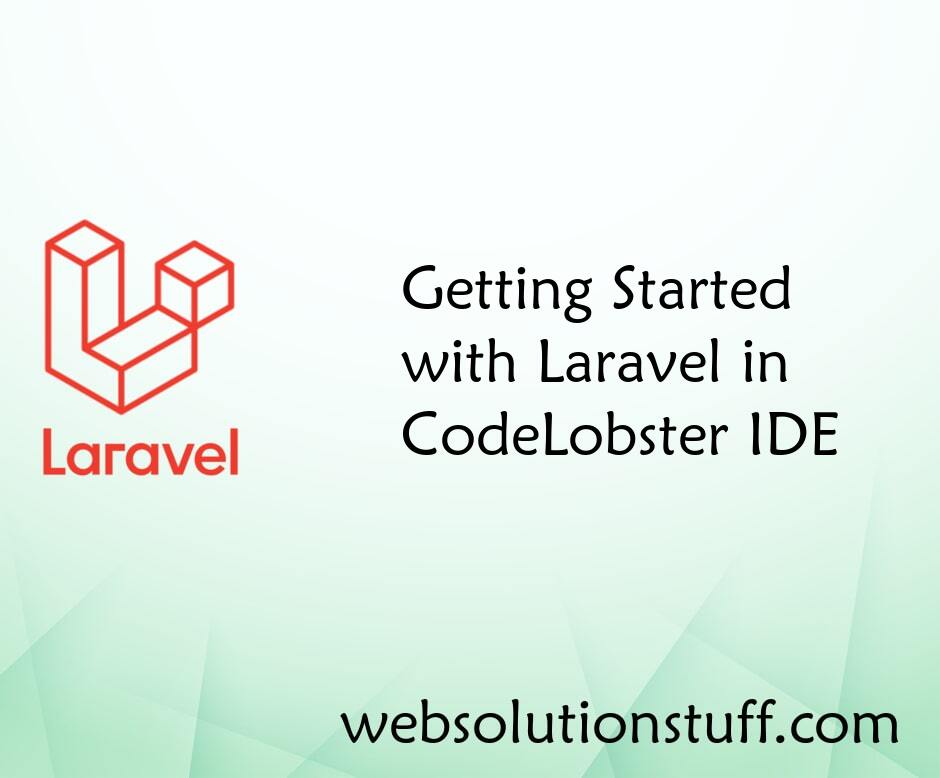 Getting Started with Laravel in CodeLobster IDE