How To Install React In Laravel 9

In this article, we will see how to install React in laravel 9. We will also install react with laravel 9 and also laravel 9 react auth using laravel UI. React is an open-source front-end JavaScript library for building user interfaces or UI components. It is maintained by Facebook and a community of individual developers and companies. React can be used as a base in the development of single-page or mobile applications.

Laravel UI package provides a way to install basic bootstrap, react and react setup, and Vue js or angular js. They also offer auth scaffold for login and registration with all of those javascript frameworks or libraries.

In this step, we will install laravel 9 using the composer command.

Read Also: How To Use Array In React JS
Step 2: Install Laravel UI

Now, we will install the Laravel UI package using the below command.

After Install laravel UI, we will install react using the composer command.

If you have the Node and NPM installed on your system. If not, then we will install using the below command.

You can check the Node and NPM versions using the following command: 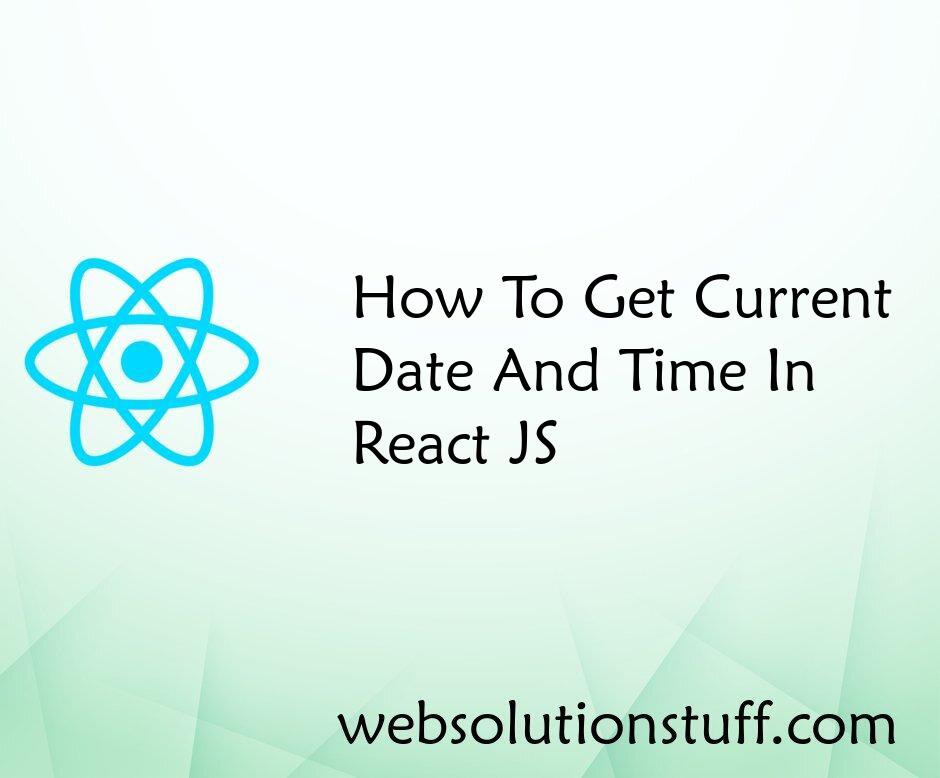 How To Get Current Date And Time In React JS 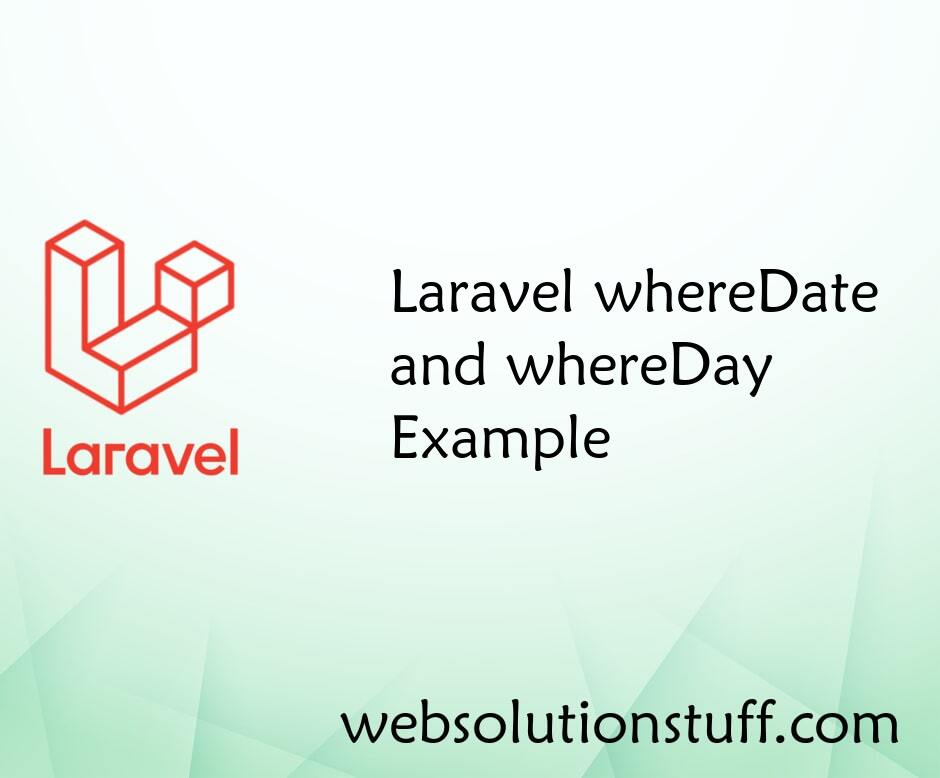 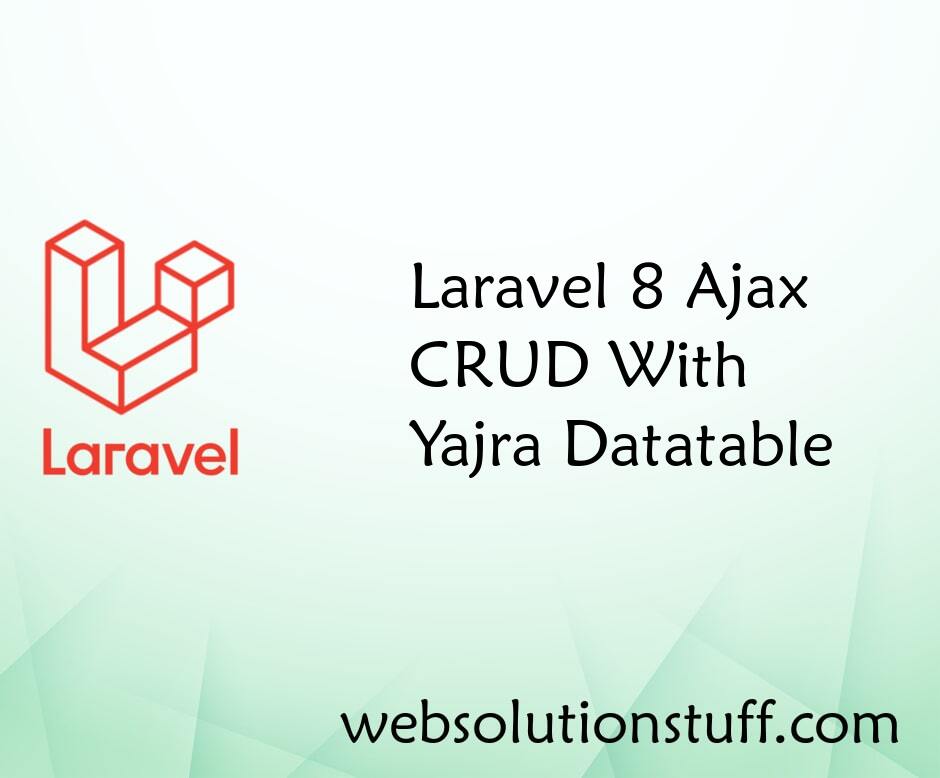 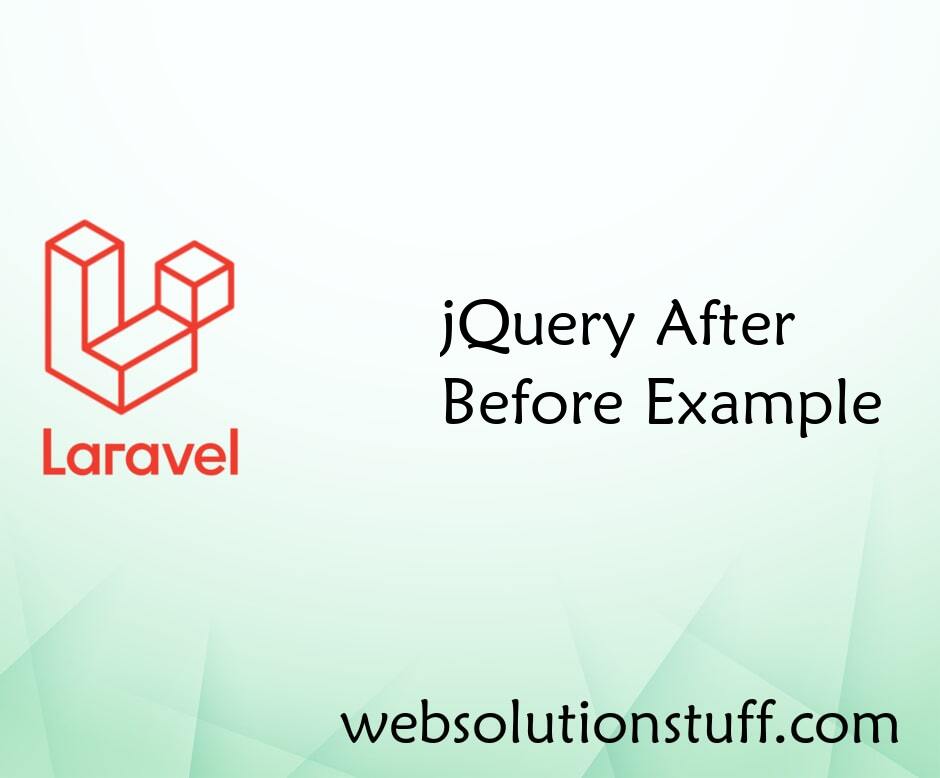 jQuery After And Before Example 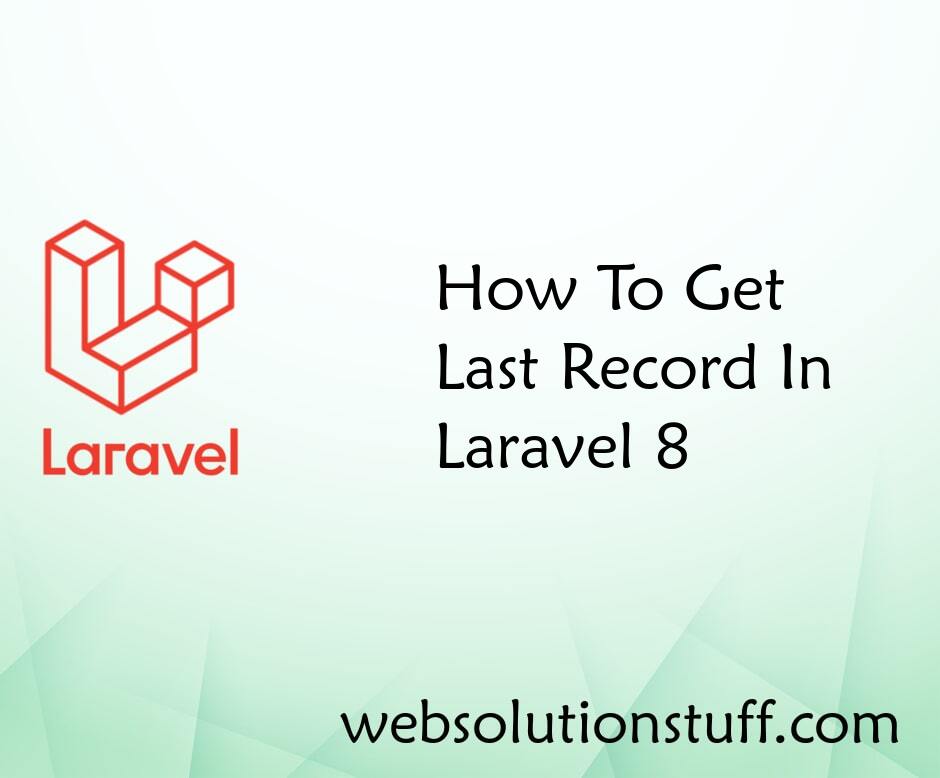 How To Get Last Record In Laravel 8